Flat feet (also called pes planus or fallen arches) is a postural deformity in which the arches of the foot collapse, with the entire sole of the foot coming into complete or near-complete contact with the ground. An estimated 20–30% of the general population have an arch that simply never develops in one or both feet.

There is a functional relationship between the structure of the arch of the foot and the biomechanics of the lower leg. The arch provides an elastic, springy connection between the forefoot and the hind foot so that a majority of the forces incurred during weight bearing of the foot can be dissipated before the force reaches the long bones of the leg and thigh. 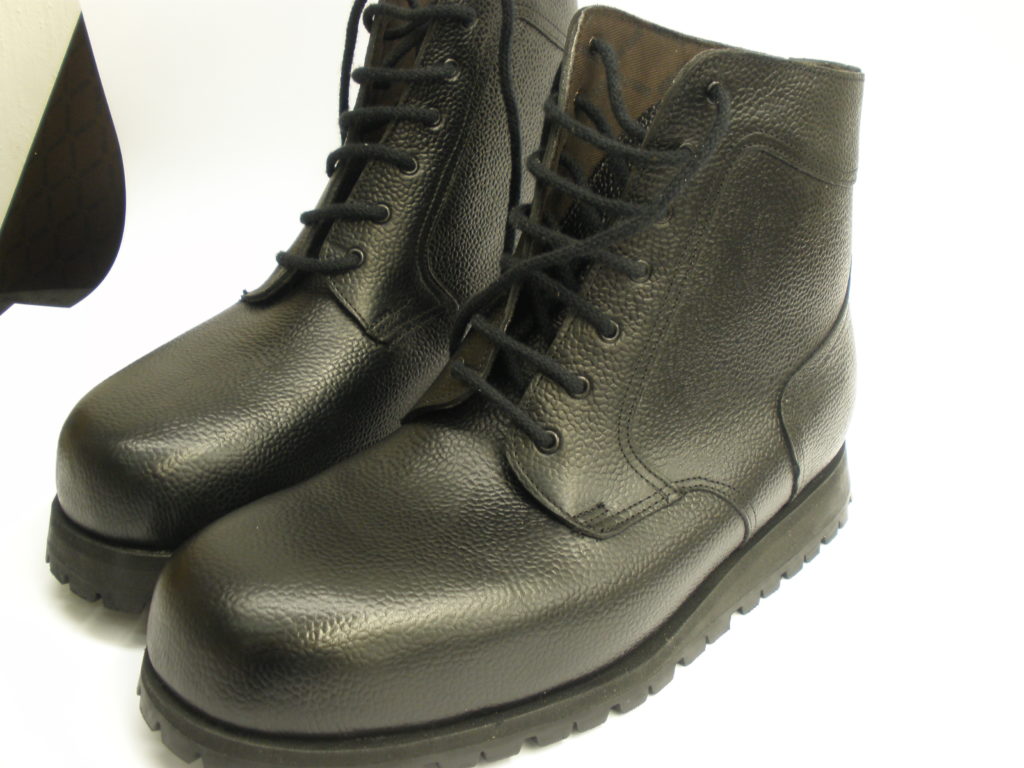 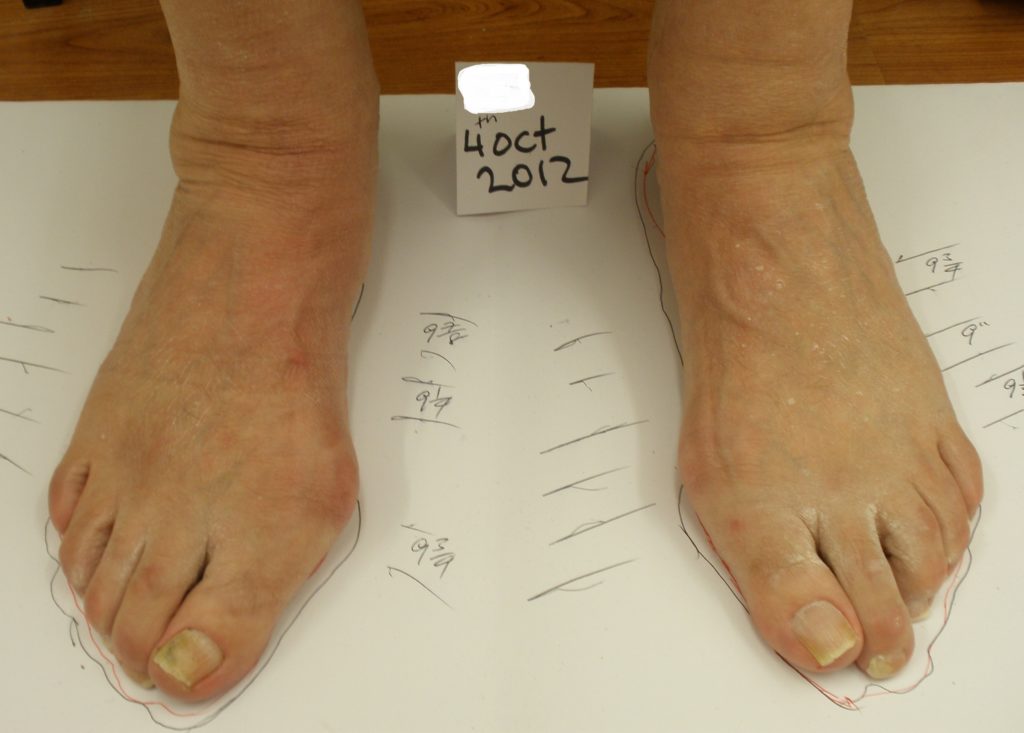 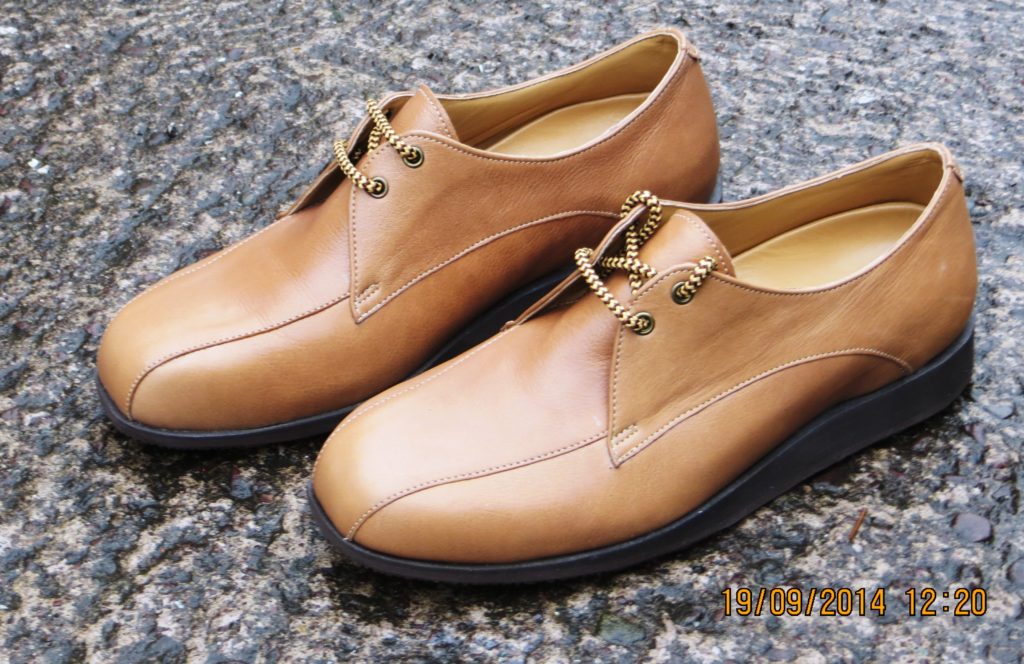 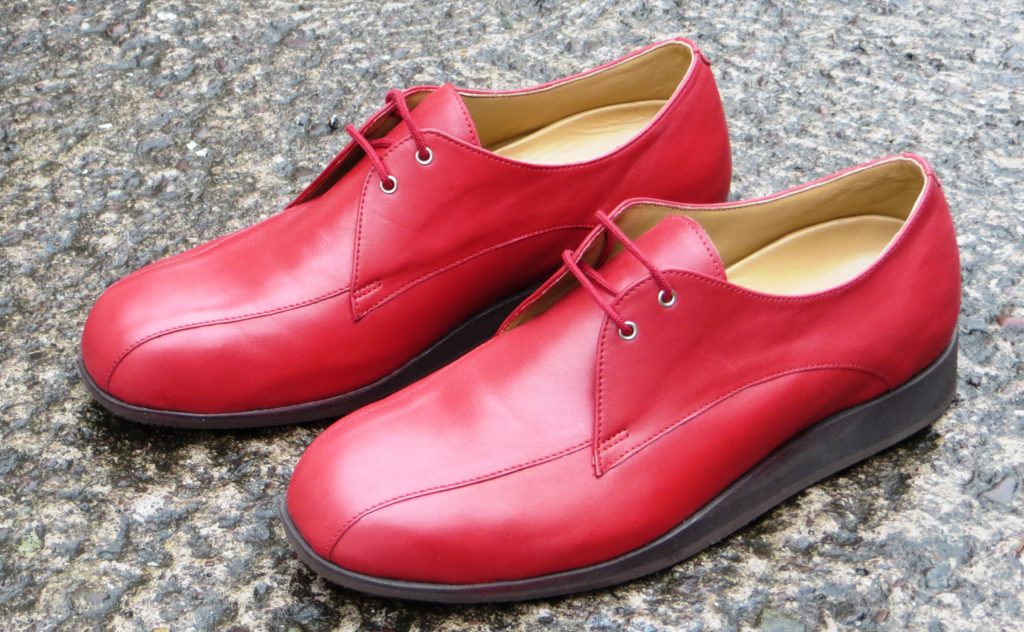