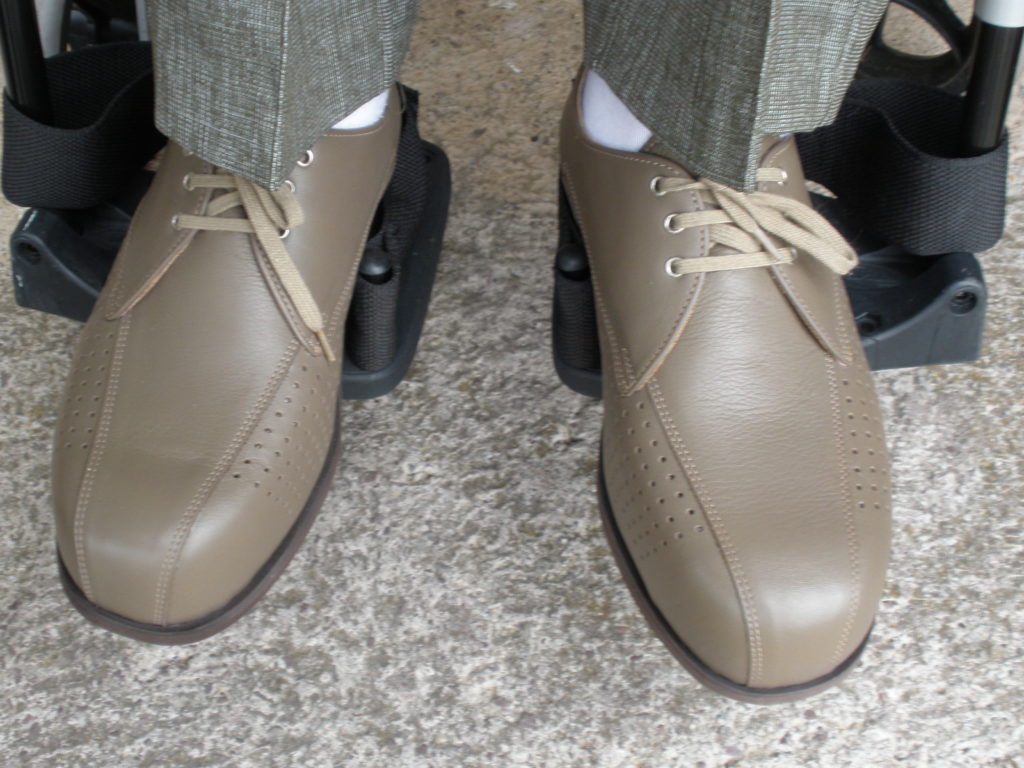 Parkinson’s disease (PD) is a long-term degenerative disorder of the central nervous system that mainly affects the motor system. Non-motor symptoms, however, become increasingly common as the disease worsens. The symptoms generally come on slowly over time. Early in the disease, the most obvious are shaking, rigidity, slowness of movement, and difficulty with walking. Thinking and behavioral problems may also occur. Dementia becomes common in the advanced stages of the disease. Depression and anxiety are also common, occurring in more than a third of people with PD. Other symptoms include sensory, sleep, and emotional problems. The main motor symptoms are collectively called “parkinsonism”, or a “parkinsonian syndrome”.

The cause of Parkinson’s disease is generally unknown, but believed to involve both genetic and environmental factors. Those with a family member affected are more likely to get the disease themselves. There is also an increased risk in people exposed to certain pesticides and among those who have had prior head injuries, while there is a reduced risk in tobacco smokers and those who drink coffee or tea. The motor symptoms of the disease result from the death of cells in the substantia nigra, a region of the midbrain. This results in not enough dopamine in these areas. The reason for this cell death is poorly understood, but involves the build-up of proteins into Lewy bodies in the neurons. Diagnosis of typical cases is mainly based on symptoms, with tests such as neuroimaging being used to rule out other diseases.